Home Grow Wealth Is Now A Good Time To Invest?

Is now a good time to invest? Thousands of people have turned to Google for advice figuring it out.

It’s a good question, too. The stock market is known for being unpredictable and erratic – going up one day and then reversing course the next. We can understand why some investors are wary about wading in, but that shouldn’t mean sitting on the sidelines. Over the long term, the stock market tends to rise, so you might as well get started sooner rather than later.

But what if I invest right before a correction?

The S&P 500 has now gone 10 months without even a 5% pullback. Understandably, investors are worried that a steep correction could be on the horizon.

The fear of investing right before the market falls is a valid one. After all, the stock market cannot keep going up indefinitely.

Here’s the truth: If you do happen to invest just before a market correction, your short-term returns will be affected. There’s no avoiding it. But the longer you stay invested, the more likely that your eventual returns will be closer to the long-term average.

As the chart above shows, even if you were to invest just before these major crashes occurred, your returns prospect improves the longer you stay invested. After about 15 to 20 years, your returns tend to converge on the long-term average return of about 10% annually.

If you are planning for a long term financial goal such as retirement, investing just before the market corrects is still better than not investing at all.

Given the upward trend of the market over time, it makes sense to simply enter the market and stay invested, instead of worrying whether the market is at a high or low point. A study from Charles Schwab highlights this best. It found that procrastination can be worse than bad timing itself.

Why you should invest as soon as you can

The results are surprising. Ashley Action invested immediately and did not try to time the market at all. But her performance was comparable to Peter Perfect’s. She ended up with only $5,354 less, even though Peter Perfect was able to invest at all the very best moments.

You would expect Rosie Rotten to fare the worst given that she had such bad marketing timing. Surprisingly not. She ended up with slightly less money than dollar cost averaging Matthew, and significantly more money than Larry Linger, who didn’t invest in stocks but instead bought US Treasury Bills.

The takeaway from this is to invest at the earliest possible moment, no matter what level the market is at.

Nobody, not even professional wealth managers, can consistently identify market tops or bottoms. And even if you do get the timing right each time, the study shows that you won’t be much better off than someone who put her money to work right away, regardless of market highs or lows.

If you are still uncomfortable with the thought of investing a large amount of money when you’re unsure of which direction the market is heading, you can consider dollar cost averaging. You average out the cost of all your investments while eliminating some of the risky guesswork involved in trying to time the market. 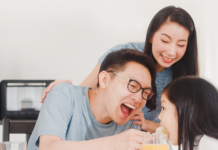 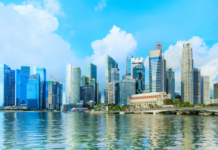 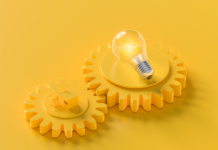 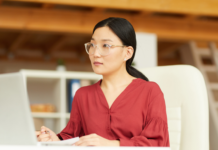 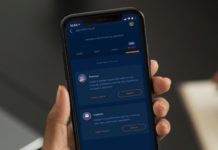 Introducing Syfe Select: Thematic and Custom Portfolios For Everyone